You are here: Home / Other
Speaker Feature 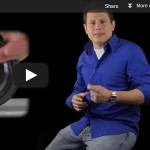 Another Btobey lengthy review with Speaker Feature soundtrack. First time using a teleprompter: Cut him some slack – it was one big take, and the content is good. 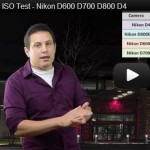 Brian came to me looking for a soundtrack for an 18 minute technical breakdown video of Nikon’s nicest cameras. I got a little lazy and just looped a few ideas 4 or 5 times to fill the time. If you’re considering a new full frame camera – this video may help you decide: 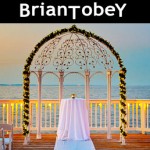 btobey.com used Midnight as a backing to his About video.  Pretty sick drop, matching video to audio when the kick drum hits (in car view).

I’ve often seen ‘Axel F’ incorrectly credited to Herbie Hancock (poor Harold).  Well, today’s battle gives Faltermeyer a chance to clear his name.  Both tracks are from the ’83/’84 time frame and sport hooks that are near ubiquitous by now. ..they’re breakdance fighting